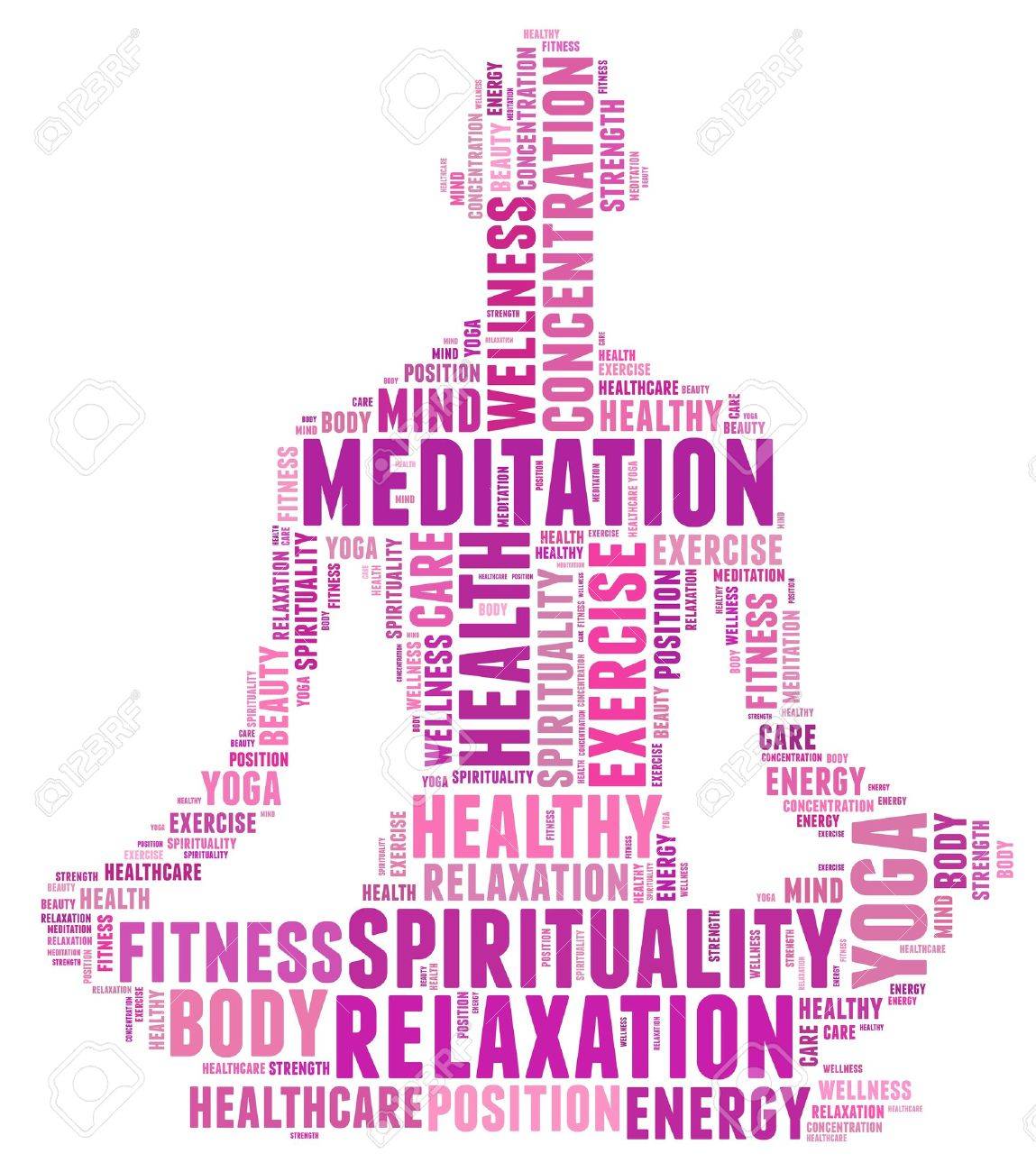 The realm of science and technology has foreseen explicit advancements over the decade. Being a Microbiologist and Researcher in Life Sciences, ever-evolving untreatable diseases and deadly disorders enthralled to instill in me several pondering questions which will take several decades in concluding an effective treatment strategy. A plethora f menacing diseases over the 21st century, ranging from Traveller’s diarrhoea caused by the bacteria, Escherichia coli 0157:H7 to the latest identified corona virus infection in Chinese passengers returning to the rest of the world. Most communicable diseases which depict cross infectivity from animals to humans are spread through the consumption of non vegetarian food habits.

Initially, bacterial diseases pose a serious threat during the 18th and 19th centuries. After mind-blowing research and development protocols, a solution to curb and curtail the virulence nature of the pathogens has been sorted out. A few diseases which are eradicated include Poliomyelitis and Tuberculosis. Later, fungal infections like the commonly encountered dandruff to candidiasis are still causing potential danger. Apart from these, viral infections like Human Immunodeficiency Virus (HIV), Ebola, Zika, Swine flu, Dengue, Chicken gunya, Nipah virus and corona virus have created havoc and deleterious consequences in the lives of people, especially corroborating the developing world. Previously biomedical scientists noted that plant viruses will infect only plants and similarly, animal viruses infecting only animals. Up to 2004, the communicable diseases were regarded controllable and the scenario opened up a new phenomenal uphold with the discovery of “Prion” diseases. The remarkable discovery by the Nobel laureate, Stanley Prusiner paved way for the identification of novel prion diseases like Creutzfeldt Jakob’s Disease (CJD), Fatal Familial Insomnia (FFI) in humans, Scrapie in sheep, Kuru, Bovine Spongiform Encephalopathy (BSE) etc. Wherein, the transmission was also attributed through different transmissibility patterns from plants (hamster grass) to animals (sheep). Earlier transmission was affiliated to cannibalism. Although, still the complexity of the diseases has not been elucidated till date. Still, there are a lot more incurable diseases causing a plethora of death troll. Further, neurodegenerative diseases like Alzheimer’s disease, Schizophrenia and Parkinson’s disease are underway through research and enormous clinical trials.

Neurodegenerative disorders are by and large addressed through means of alternative medicine comprising of Ayurveda, Siddha, Unani, Homeopathy, Music therapy, Corrective Holistic Exercise Kinesiology (CHEK) therapy, Hydrotherapy, Food as medicine and so on. Nevertheless, as humans evolve day by day to become the supreme living being in the universe for a sustainable life, microbes ageing so primitive in the course of evolution, too have invigorated novel and innovative strategies for efficient survival implicating the evolutionary significance. Survival of the fittest also can be accounted to all organisms in the globe irrespective of the cellular moiety. The evading mechanisms adopted by microbes concerning antimicrobial resistance mechanisms express the dire need for next-generation antibiotics with multitude of benefits for the human community against the ever-evolving diseases. Microbial world suits their existence and survival in ample ways. To quote, the pathogen causing dental caries as a normal flora depletion under immunocompromised situation enhances the entry of similar pathogens that can colonize the heart myocardial cells travelling from Teeth causing severe heart attacks under rare circumstances. As the saying goes, “Prevention is better than cure” people all over the world are now focussing on an efficient abatement protocol for combating the world’s deadliest diseases. Cancer requires special attention, as the disease causes considerably alarming morbidity and mortality globally. Hence the present scenario requires a comprehensive and holistic phenomenal measure to arrest the diseases and curb the fatal outcomes.

One more issue, which has been lingering in the minds of the human race is the longevity of life. Presently, with the escalating advent of modernization, urbanization and industrialization, the average life span of humans is getting declined with the increased onset of non communicable diseases like Diabetes mellitus, Hypertension, Chronic renal failure, Cancer and other metabolic disorders. On the contrary, the population explosion is also a factor redressing the above fact. The field of meditation and yoga has been well researched and orchestrated after rigorous revisiting of the scientific background for positive attributes for bringing out changes in the human health by rejuvenation of healthy life free from diseases. These historical perpetuations has opened up a new platform in the restoration of physical, mental and emotional well being of an individual irrespective of their caste, creed, religion or regiospecific characteristics as stated by the standard definition of World Health Organization (WHO). Yoga, primarily consists of breathing exercises and postures called asanas for human wellness based on segregating the functional roles of seven chakras in the human body. Presently, the seven chakras are demarcated as seven major glands of the endocrine system namely, hypothalamus,  pituitary,  thyroid,  parathyroids, adrenals, pineal body, and the sex glands(ovaries and testes).  Thus, Yoga can not only aid in maintaining the state of health but also keep the cells in controlled state. So its reagarded as both preventive and a curative measure opening repercussions in the field of medicine.

Yoga from the ancient Vedic sculptures of India has gained a wide arena of supporters in establishing a common cause for an evenly wellness for enriching lives of people, globally. As thoughts reap into effectuating actions, yoga helps in healthy maintenance of a sound body, mind and soul. Major clinical trials, all over the world now adopt yoga as a pioneer preventive measure in not only arresting the confrontation with diseases and disorders but also in emancipating longevity of life. With the current pace for advancement of sustainability of human life, one can ensure a normal life span of 100-150 years in the future generations and affirm the prophecy of the great astrologer and philosopher, ‘Nostradamus’ for safe get-going for the forthcoming children of the next century.